In Book 1 Chapter 3 of Nicomachean
Ethics, Aristotle discusses two topics: the nature of the conclusions of
political science or ethics, and the character that will be required of the
students of this science. On the first point, Aristotle notes that ethics is an
inexact science, and in this he seems to differ from Plato, who thought that there
was a form of Justice and a form of the Good which we can know with greater and
greater clarity, outside the cave.

Aristotle says we should expect only the
degree of precision which is appropriate to this object. And because there is
great diversity and variation in the spheres of what is noble and what is
just, and because the goods and the use of these goods differs from lifetime to
lifetime, from circumstance to circumstance, we cannot expect precise
answers. I think it's important to recognize here that Aristotle is not
giving us a license for relativism, for supposing that anything can be good for
anybody. He's suggesting that there are a set of objective goods in ethics, but
that there is a range, especially in regard to their application in a
particular person's lifetime and circumstances.

What is good for one
person will not automatically be good for another person; what is good will
vary to a good degree with circumstances. And this means there can be no exact
formula for happiness, and choosing the good over the course of an entire
lifetime will require good judgment and prudence on every occasion. So we
shouldn't expect formulaic or precise mathematical answers: do A, B, and C and
you're guaranteed to be happy. That's not the way human happiness and human
flourishing work, Aristotle is telling us.

Aristotle says we should be satisfied
with this discussion of ethics if we can describe the truth "sketchily and in outline, because we are making generalizations on
the basis of generalizations." Here's one way I think we can think about that. The
first level of generalization deals with our determining the good or the virtue
to pursue in a particular set of circumstances. This can be stated as a
generalization. I might say, in thinking of a fireman facing a burning building,
that in general it is good and courageous for the fireman to go into
the burning building. Now that's a generalization and it can be overturned
by particular circumstances: if the building is about to collapse or if
there's some other circumstance that mitigates against it, I might say that's
not the rule to follow.

But I can make a generalization that it is in general
courageous for firemen to enter burning buildings, and that could be a good guide
for action for this particular man at this particular point in his life. The
second level of generalization, the generalization based upon
generalizations, I think comes in when we think about how to combine all the goods
and all the virtues over an entire lifetime. So think of my fireman trying
now to reconcile his obligations and his virtues as a fireman and as a father and
as a citizen and as a member of a church community and the like. He has to make
all these decisions, balancing these things. This requires a further level of
generalization and I might even say a third level of generalization, where I
try now as a philosopher to describe what does it mean to live a good life,
generally, for for all people, for everyone? Not just this one fireman with
his multiple different circumstances, virtues, and roles to reconcile, but for
any human being. 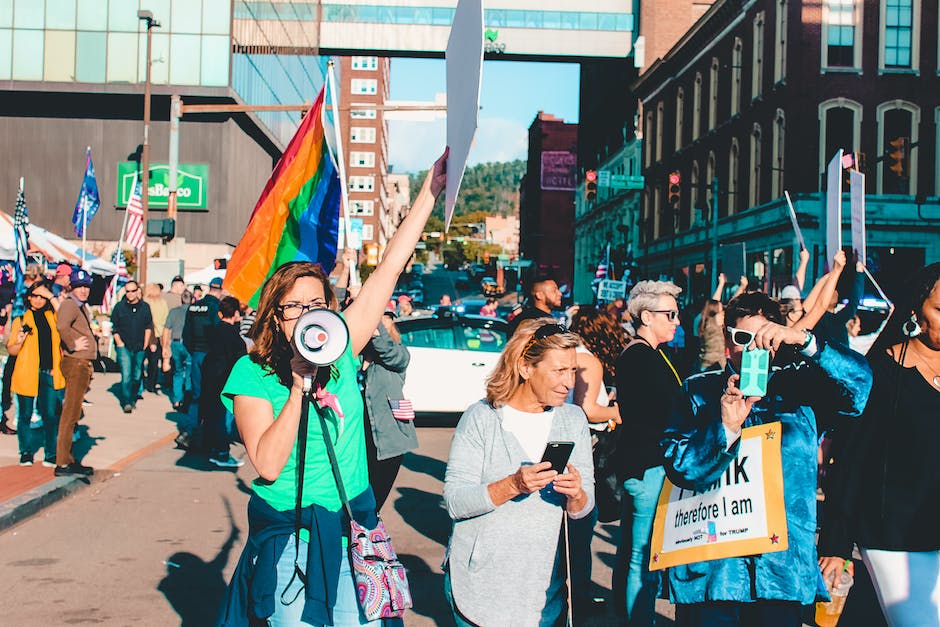 Notice I've risen here to a level of
generality so high that I'm not going to be able to make even as precise a
statement of what courage is as I could make for the fireman facing the burning,
this particular burning building. So "generalizations upon generalizations"
means we're going to lose a certain level of detail and precision as we try
to give a more and more general account of noble and just and good actions.
Aristotle then emphasizes again that it is the mark of an educated
person to look only for as much precision in our answers as the nature
of the object studied allows. So it's because the the real objective nature of
human noble and good actions varies as much as it does that we have to be
satisfied with less precise answers.

We could state the converse of this claim
as well and say that to ask for more precision than the subject matter's
nature will permit is the mark of an untrained mind. And we can think of this
as a kind of warning Aristotle is giving to his students at the beginning of this
study: "If you're coming in here expecting exact precise formulaic answers for the
good life, for ethics and political science, you
need to correct that expectation right now because that's not the nature of the
object or the nature of the study that we're making of that object."
Aristotle's second point in this chapter is his famous or perhaps infamous
argument that certain character traits of youth disqualify one from the study
of ethics or at the very least they interfere with that study.

And he gives
two reasons for this, two pieces of evidence. First, that ethics and politics
is the science of experience, and youth just by definition has less or none of
this experience. No matter how widely traveled he is, no matter how varied his
experience has been, a 20 year old will not be familiar with the full range of
actions and the full range of circumstances that require judgment and
decision of over the course of an entire human life. We would expect people with
more experience of the world to be more skilled in choosing, if only because
they've been exposed to a much broader range of circumstances. His second piece
of evidence is that young people tend to follow their feelings, and for this
reason the rational study of ethical behavior will be useless for them.
Now he adds immediately that this does not, this is not a matter of years only.
It does not matter if one is immature in age or
immature in character; if they are dominated by their feelings they cannot
profit from this kind of study. So it's not a matter of age alone but of
character, and especially of the balance of reason and emotion in one's soul.

I
think the key point to get out of this is not that Aristotle is somehow
prejudiced against teenagers but that reason must rule over your desires and
your actions to a certain degree before you can profitably study ethics and
politics. In other words this is an advanced study that requires a certain
level of character development, a certain level of maturity. It's not going to be
helpful for people who haven't resolved that particular problem, who haven't
brought their emotions under the control of their reason to a significant degree
yet. So that's his argument for excluding youth or immature people
from the profitable study of ethics.

So that's been my quick look at Book 1
Chapter 3 of Aristotle's Nicomachean Ethics. I hope you found it helpful.
Thanks for watching today; goodbye..